Hertford Museum’s extensive collection captures the changing landscape of Hertford and East Hertfordshire from the 1860s to the present day. It also includes images of events, people and local industry. Many of our images are available to view on our image kiosk in the museum. We are currently working towards making the full collection accessible online.

We hold images of towns and villages all over Hertfordshire, spanning changes across 150 years. They include high streets, shops, public houses, buildings and landmarks, parks and rural scenes. Some of these images, including detailed photographs of village churches and monuments, were taken by former Curator H.C. Andrews in the 1920s and 30s to illustrate lectures he gave on behalf of the East Herts Archaeological Society. We also have a series of photographs from the late 1960s taken by then Curator Gordon Davies, recording buildings due to be demolished for the construction of Gascoyne Way, the dual carriageway that cuts through the town. 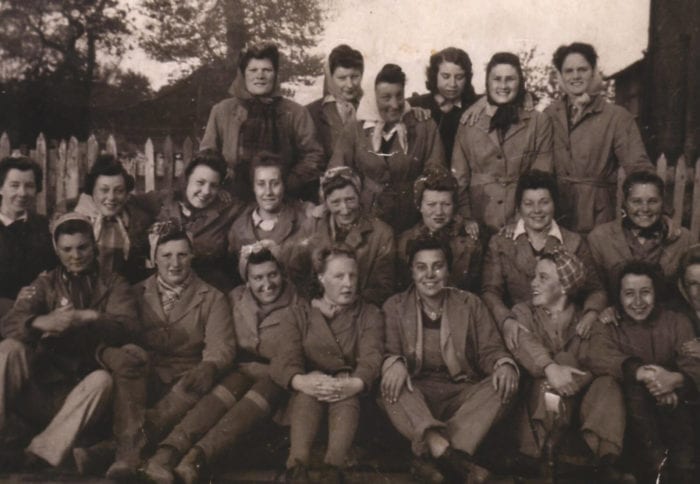 The collection includes images of local dignitaries such as Hertford Mayors and civic officers as well as local businessmen, sports teams, families and schools. 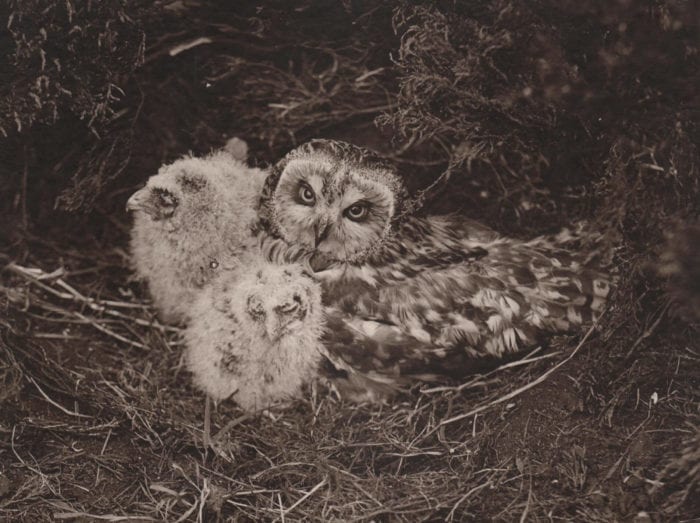 Our collection includes the work of the noted ornithologist William Bickerton, a pioneer in natural history photography. We also hold images of curated landscapes such as formal gardens and a local pinetum. 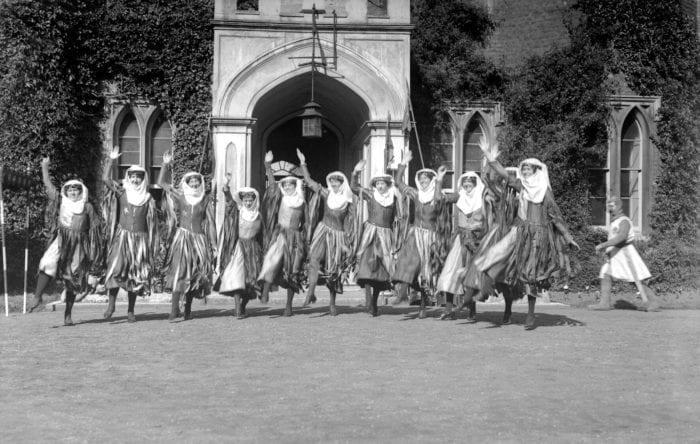 From Coronation dinners to political protests, our images record celebrations and events held across East Hertfordshire. We hold several collections of images recording construction and demolition projects over the last century. 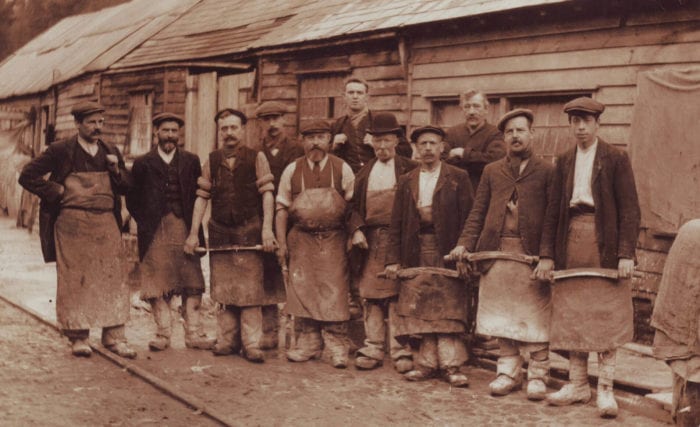