You can still come out of our house and in ten minutes, in three directions, could be out in the country. That’s fantastic!

Brian and his wife Ann grew up in Enfield and began married life in Hertford in 1963, where they have lived ever since.

Homes in Enfield were too expensive for the newlyweds, who lived with Ann’s parents whilst they saved up for a deposit. It was important to find somewhere to live that would be convenient for Brian to catch the train into work at Highbury so they began to search along the train line. A lucky viewing of a home in North Road Avenue amidst the deep snow of January 1963, before it was even put on the market, sealed Hertford as the home for them and Brian and Ann moved in that June.

Their new neighbours were welcoming and Brian and Ann formed friendships very quickly. The couple particularly enjoyed the countryside on their doorstep and were both active, getting around the town on a tandem bicycle and Brian coordinated the local Christian Aid walk for many years. An interest in local history and archaeology saw Brian heavily involved in local societies such as the East Herts Archaeological Society and the U3A Archaeology & History group, which he ran for some time. 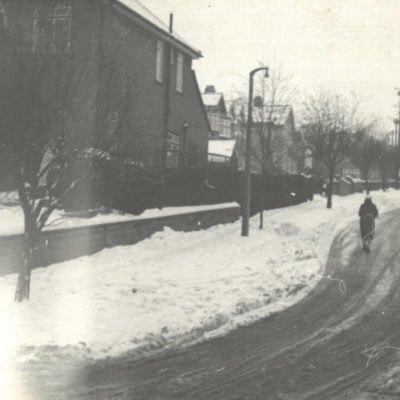 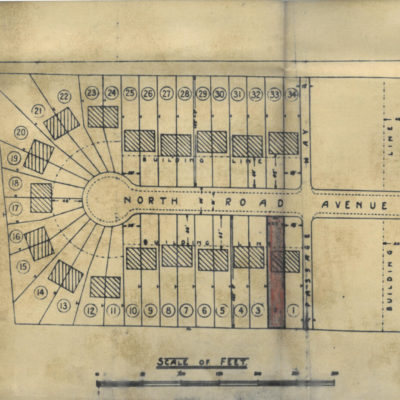 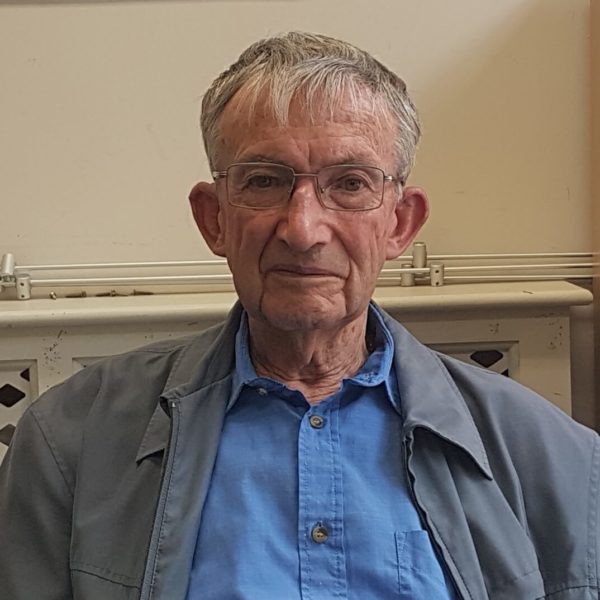