Not moving anywhere, not planning to go anywhere. They’ll move us out in wooden boxes.

Youssouf moved to Hertford in September 1988, with his partner Jan. Hertford was halfway between Youssouf’s mum’s house in Walthamstow and his job in Stotfold, where Youssouf worked for Motorola, manufacturing and testing security systems. Fortunately for the couple, the company arranged a full relocation package for them to move to Bengeo: “It was really quite easy to settle in.  Everyone was quite nice… The neighbours have been good.  It’s been a nice place.”

Youssouf was born in Walthamstow. His father was Mauritian, and his mum was from Trinidad, coming over to the UK on the Windrush. In the 60s, the family moved to one of the first tower blocks in London. Youssouf met his partner Janet through pirate radio, where he utilised his technical skills to set up and aerials and rigs for transmission, alongside his full-time job. “It was three radio stations running at the same time, Radio Invicta, Radio Lee Valley and Phoenix. Phoenix was the serious one, Phoenix was the one that Janet was listening to. We were running them all from this house… in Leyton, running all three from there.”

The biggest shock to his system, as a life-long Londoner moving to Hertford, was the lack of public transport compared to the city. “If you’re ever a Londoner, you’re used to just waddling out, waving a bus down, on you go. You’ll get where you wanna go. Now, the last bus up the hill is at 6 o clock, half past five. So yeah, you need to make contingencies.” However, the benefits of living in a small town, close to London and the countryside have been a bonus: “The fact that I can just walk out the front door and be almost everywhere fairly quickly. It’s just easy to get around, even though walking up the hill is a pain in the butt, you get used to it.”

Youssouf has got involved in many different aspects of Hertford life. He is a member of the East Herts Geological Society, a group that started as evening classes in Ware College, and was continued by enthusiastic members even after the college was closed down. Familiar with Hertford’s pubs, Youssouf is also a member of CAMRA (the Campaign for Real Ale) and also spent time as a committee member for the Institute of Advanced Motorists.

From members of his local, Youssouf formed a Saturday walking group in the 1990s. “We used to do local walks, bits and pieces there. Then we started getting a bit more ambitious and we started doing longer walks. Then we got the bus to go somewhere and then walk back, or we’d get the train to somewhere and then walk back and it’s just become a regular thing been going on… There’s about ten of us that regularly go, first Saturday of every month.”

Asked what advice he would offer to other young couples, starting out like he and Jan did in Hertford, Youssouf says: “Delve into the bank of mum and dad before you think about it because its bloody expensive Hertford now. It’s a nice place. People tend to be quite chilled, but yeah, its damned expensive.” 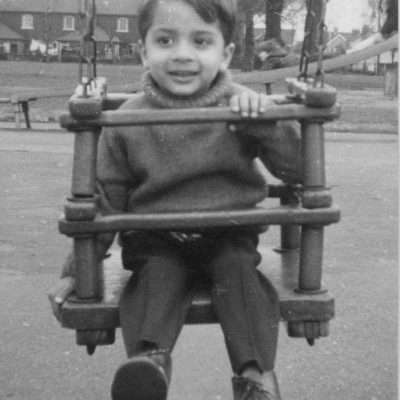 Youssouf as a little boy in Walthamstow 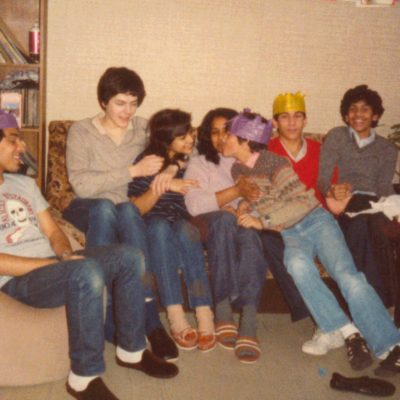 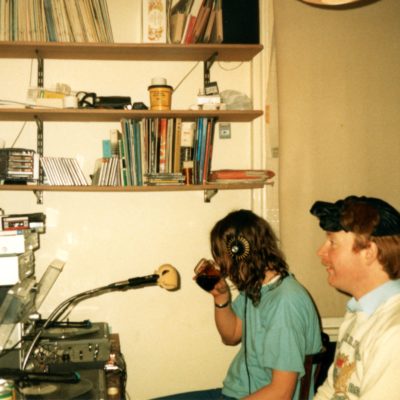 Youssouf with members of the monthly walking group 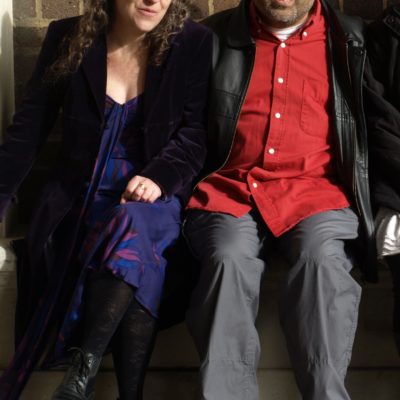 Youssouf and Janet on their wedding day, County Hall, 2012 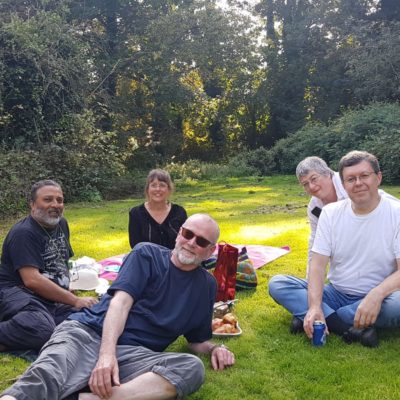 Rule of six picnic with Janet and friends during lockdown

Getting involved with groups and activities in Hertford 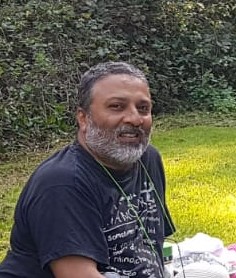