I think Hertford has embraced us.

The Houghton family, Brigitte, David, and their daughter Danielle, moved to Hertford in October 2008. Although David had been born in the UK, he had lived in South Africa for 33 years, where he met Brigitte.

On their first visit to Hertford for a job interview, they were struck by its beauty and how it “felt like home”. The family had left South Africa due to security concerns, and the lack of successful infrastructure in the country. The UK had better schools and resources, as well as other cultural differences that took some adjusting to, not least the weather.

Moving their life from another country was not without its challenges, particularly with no friends or family in the area. The Houghtons immediately threw themselves into Hertford life, with Brigitte volunteering with the school, PTA and town council, and the family joining local clubs, in order to create a new social network for themselves.

For Danielle in particular, the change was a fundamental one, having now lived more than half her life in the UK. Although the Houghtons note that they were initially faced with some hostility towards their accents from a minority of people, they soon felt completely embraced and accepted by Hertford.

The family maintains a balance of adapting to British culture, with Brigitte celebrating gaining British citizenship on 4th November 2013, and maintaining their South African heritage, encouraging other international families to “keep the culture in your house and talk about things, be who you are and remember that”. 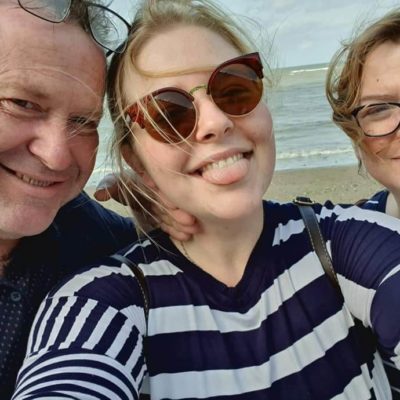 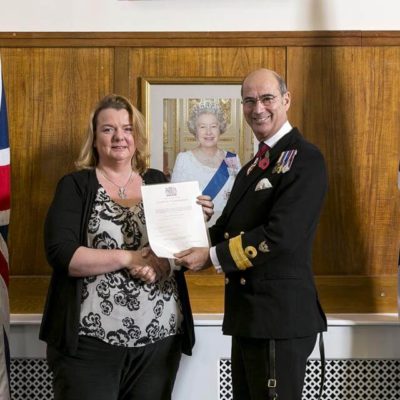 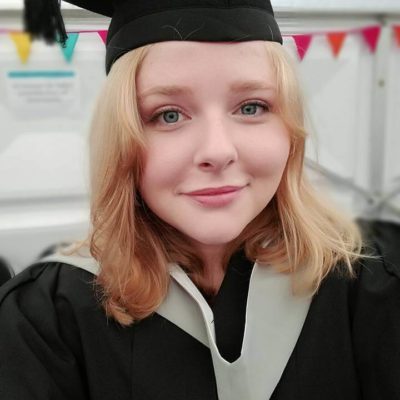 Danielle Houghton graduates from the University of Hertfordshire

Listen to the Houghton’s story here

Read the Houghtons memories of their first impressions of Hertford after moving from South Africa.

Settling into Hertford life with a South African identity

Read the Houghtons memories of settling into Hertford life with a South African identity. 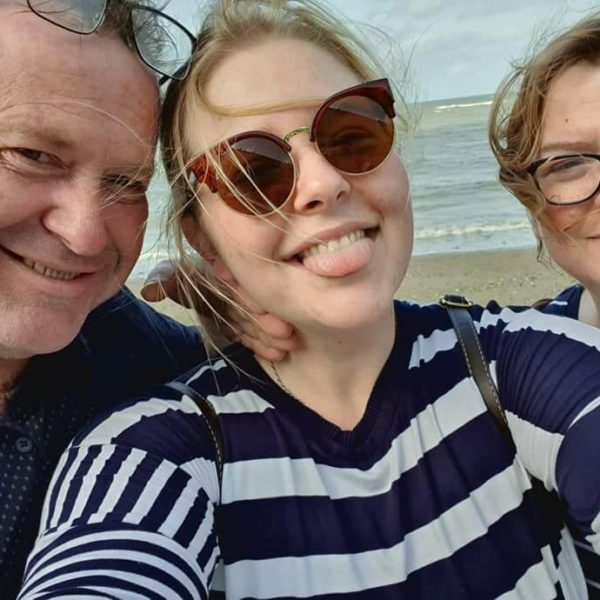