Margaret Colville first moved to Hertford with her husband George after they got married on April 1st 1967, buying their first house in Duncombe Road.

A big part of Margaret’s life is her Christian faith, and the Baptist Church in Hertford immediately made her feel welcome and formed a strong community. Margaret is a trained pastor and has delivered sermons in various churches around Hertford for many years. She also continues to work as a Hertford street pastor, supporting the town’s nightlife community.

Margaret’s faith follows that of her parents, who were Baptist Missionaries in India. Her great-great grandfather had also travelled to India years previously, where his children and grandchildren were born, with Margaret being the first generation to be born back in England. When returning to meet her father in India as a small baby, travel was disrupted by the advent of the Second World War. Luckily Margaret’s mother was able to secure passage on the last civilian ship able to travel through the Mediterranean and Suez Canal, and telegram Margaret’s father so that he could meet them off the boat in Bombay and the family could be reunited.

Margaret spent the next few years travelling between India and England, travelling back to the UK when her father, who had served with the Indian army in the war, was granted furlough. Education was important to her family; in India she was initially home-schooled by her mother, then attended various schools back in the UK . “Six different primary schools before I went to secondary school”. For five years, Margaret’s mother stayed in England with her and her brother, while her father was still in India. After those five years, Margaret remained with guardians in Norwich while her mother returned to India with her youngest sister. For the next five years, Margaret communicated with her parents in India via letter, “No emails or internet or anything in those days”, writing a few times a week.

Some of Margaret’s memories of India include travelling on the back of her father’s bike in the dry season, and by boat through the rice fields in the wet season. Years later, whilst living in Hertford, she returned to Calcutta on a short-term mission. “Before I went, the only thing I could think about, I wonder if the crows are as noisy? And they were!” 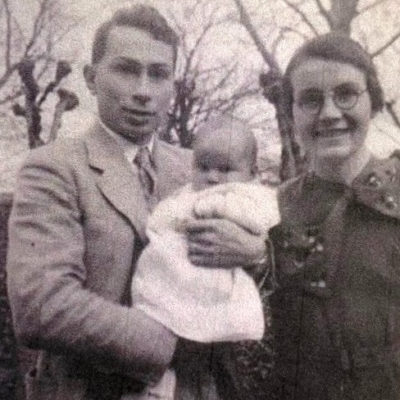 Margaret as a baby with her parents. The family was reunited in Bombay after Margaret’s mother secured the last civilian boat crossing the Mediterranean.

An illustration of Margaret’s neighbourhood in Darjeeling 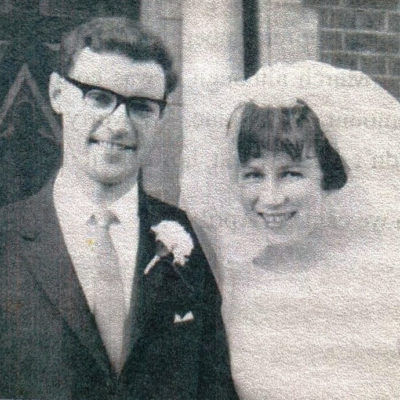 Margaret on her wedding day to George, April 1st 1967. 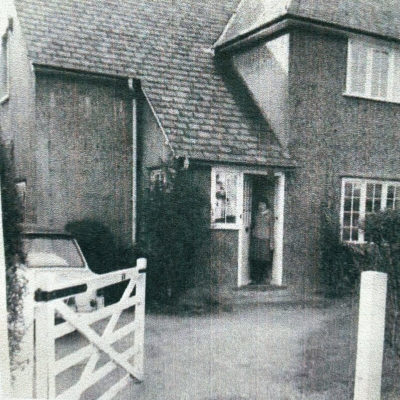 Margaret standing in the doorway of her first house in Duncombe Road, Hertford 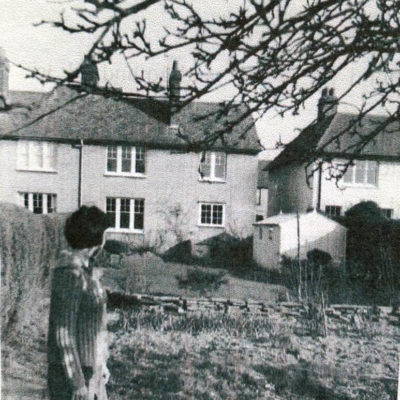 Margaret at the back of the Duncombe Road House 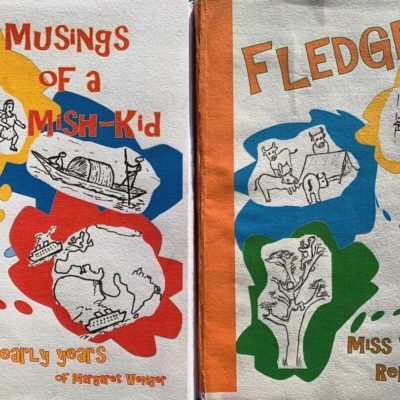 Margaret’s autobiographies, created for her grandchildren, chart her life as a baby in India through to moving to Hertford

Moving to Hertford and working in the Church community

Life as the child of Baptist missionaries in India 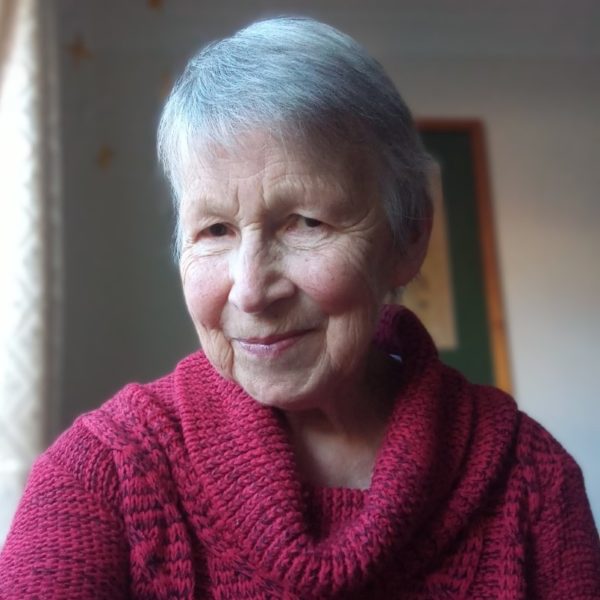