The removal van pulled up outside the house and the next door neighbour, he came out and said, “Can I make you a cup of tea?” I always remember that.

The family were supplied with a house on Calton Avenue, Sele Farm, by Gareth’s father’s new employer, the printing firm Simson Shand. They discovered that the firm owned several brand new houses on the road for employees and that many of their neighbours had travelled from all over the UK to work in Hertford. Gareth recalls how close knit and supportive the Simson Shand families became: “There was all these people from different parts of Britain who didn’t have their families on hand… So it was a sort of family down there, a lot of closeness between the families of Calton Avenue.”

Having arrived on the Saturday, Gareth began school at Hertford Secondary School, now Simon Balle School, on the Monday morning. Gareth soon settled into Hertford, making friends on Sele Farm Estate. Bored of hanging around the Fleming Crescent shops, Gareth and some friends instigated the Sele Farm Youth Club, writing to the community association who provided support in funding and adult supervision.

Gareth’s love of sport enabled him to make friends all over Hertford; playing with Hertford All Blacks basketball team and in youth competitions at the Castle Snooker Club. Gareth was also instrumental in setting up the Sele Farm Football Club, and, aged just fifteen, selecting and coaching the team that ranged in age from teenagers to men in their forties.

After school, Gareth worked in the photography department at County Hall before moving into insurance five years later, where he worked until his retirement. Gareth and his wife Carol have continued to live in Hertford and have no plans to move. “Hertford’s my home, and it’s been good to me in many ways. I think the people who are moving into Hertford now… they’ve got every chance of being happy, successful and satisfied, like, you know, if they play their cards right!” 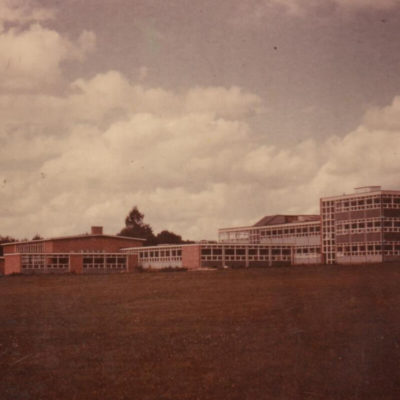 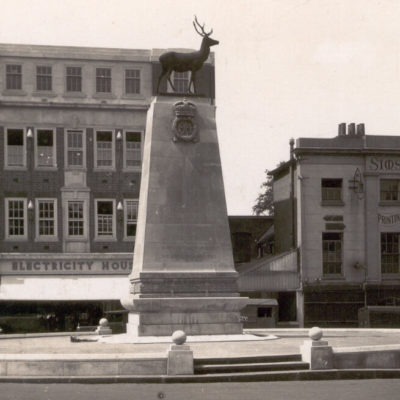 Simson Shand building on the right, Parliament Square, circa 1930 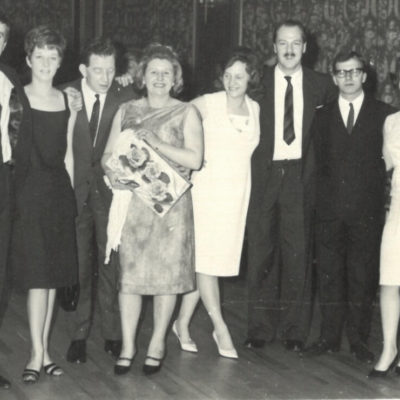 Gareth, left, with girlfriend Carol and his parents at the Simson Shand Christmas party. Gareth’s mother had just won the raffle, Gareth holds the winning ticket. 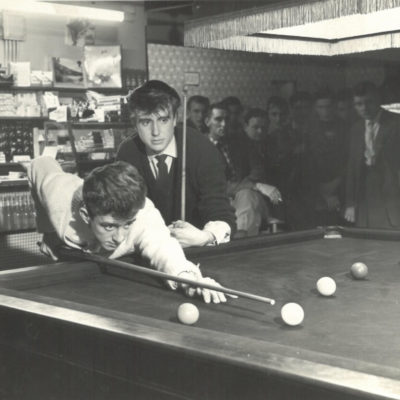 Gareth looks on as his competitor Roger Hart lines up a shot at the Under 18 snooker championship, Castle Snooker Club, Honey Lane, 1960.

Arriving in Hertford and starting school

Read Gareth’s memories of arriving in Hertford and starting school

The community of the Simson Shand families

Read Gareth’s memories of the community of Simson Shand families 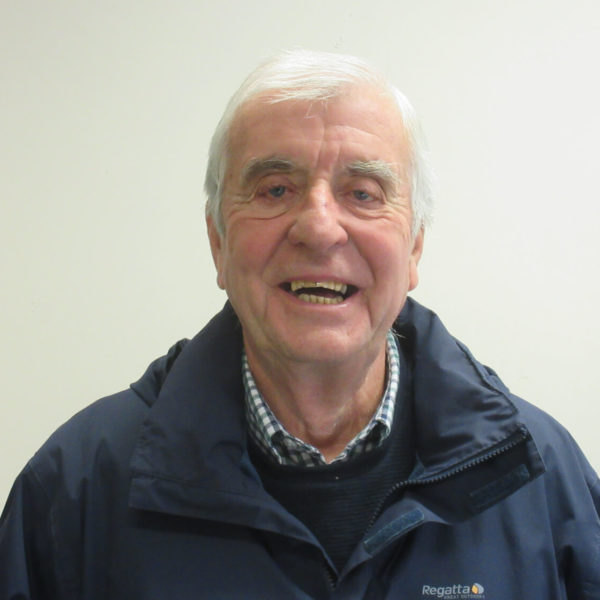