Hertford Museum holds an extensive collection of geological specimens collected from across the globe, ranging from our oldest specimen of gneiss, dating from 3,000 million years ago to mammoth and woolly hippo remains recovered locally from the Ice Age (100,000 to 11,700 years ago). 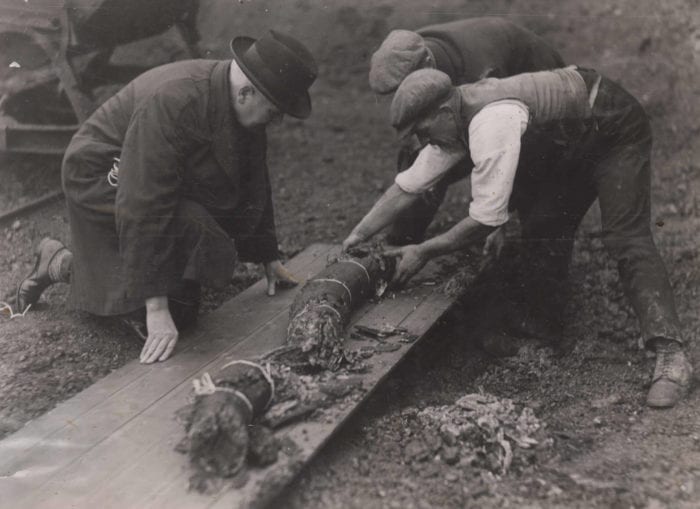 A number of our geological specimens have been excavated locally, including woolly mammoth remains from Grubb’s gravel pit at Water Hall Farm, Essendon, presented to the museum in 1936. 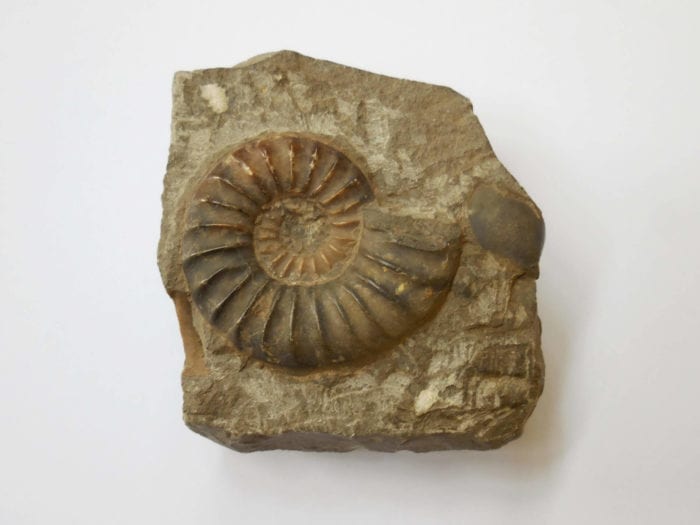 Our collection forms an excellent research resource, encompassing over 5,000 specimens from around the world. 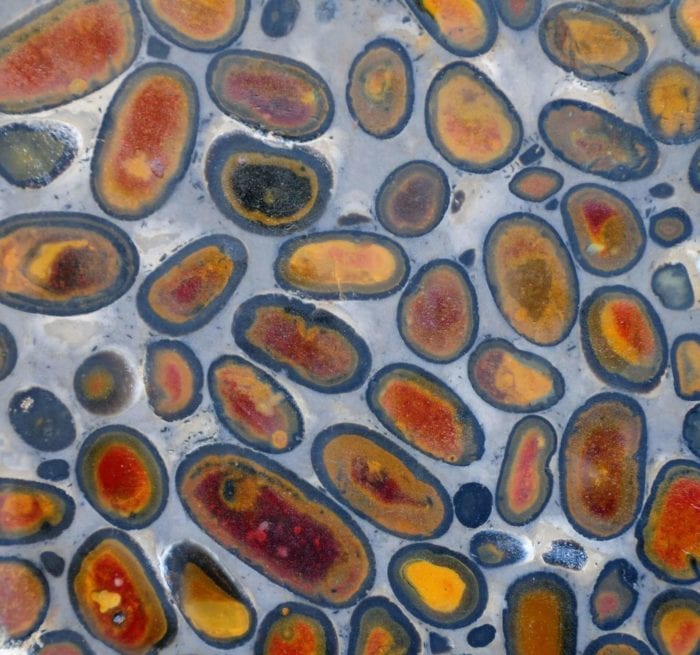 Our collection would not be complete without a good representation of Hertfordshire puddingstone, so called due to its similarity in appearance to plum pudding. Puddingstone has its origins in the cretaceous period, 75 million years ago, when much of Britain was below sea level. Chalk formed on the sea bed from the shells of microscopic organisms and chemical reactions later caused silica to dissolve and re-precipitate as flints, forming hard, irregular lumps in the chalk.